Prime Minister Sri. Narendra Modi called for a “Swachhta Hi Seva” campaign from September 15 to October 2, during his ‘Mann Ki Baat’ radio talk on August 27, to mark the third anniversary of Swachh Bharat Mission. IIP Foundation whole heartedly welcomed the move and did not waste any time to start the preparations for a victorious and novel awareness campaign. On the morning of 15th September, IIP Foundation set ablaze the Swachhta ki Mashaal for the initiative Garbage to Garden. This was a unique and one of a kind trailblazing event. The team of IIP and the students sought the blessings of Bapu and aptly began their journey from Gandhi Smriti Darshan Samiti. 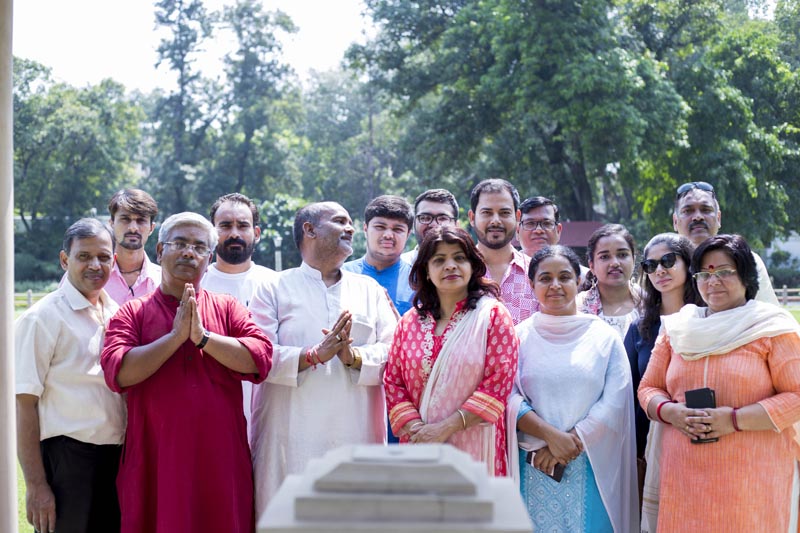 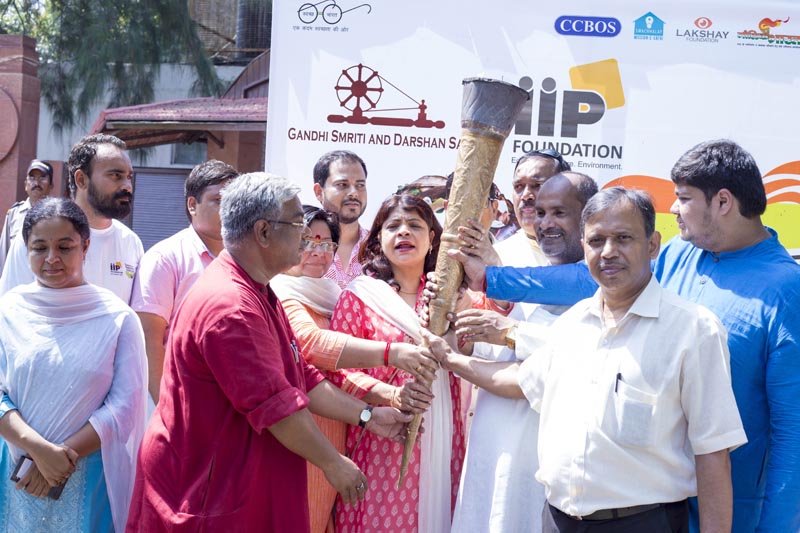 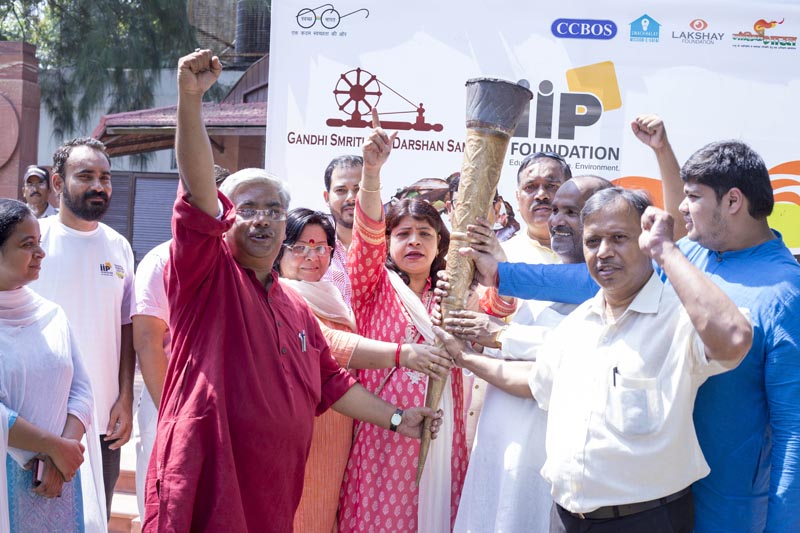 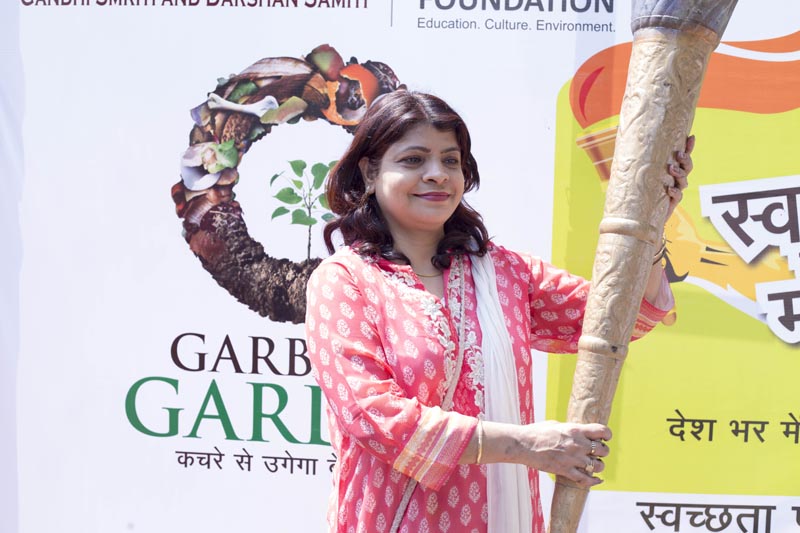 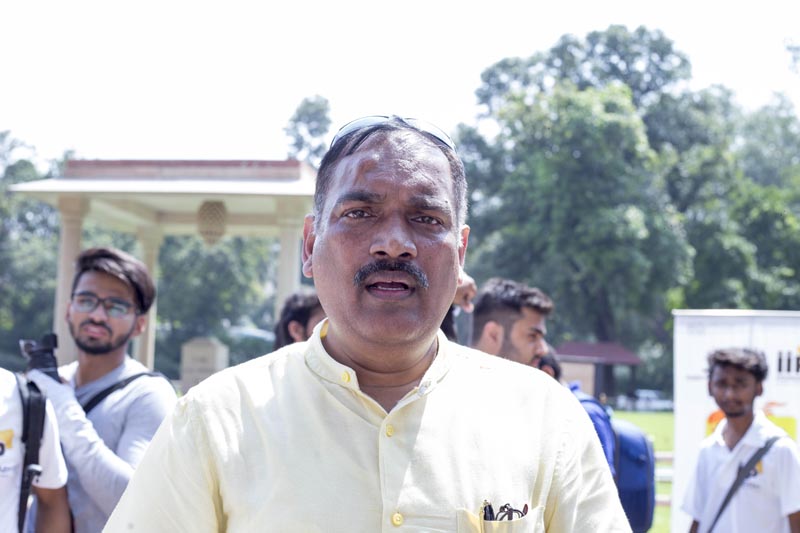 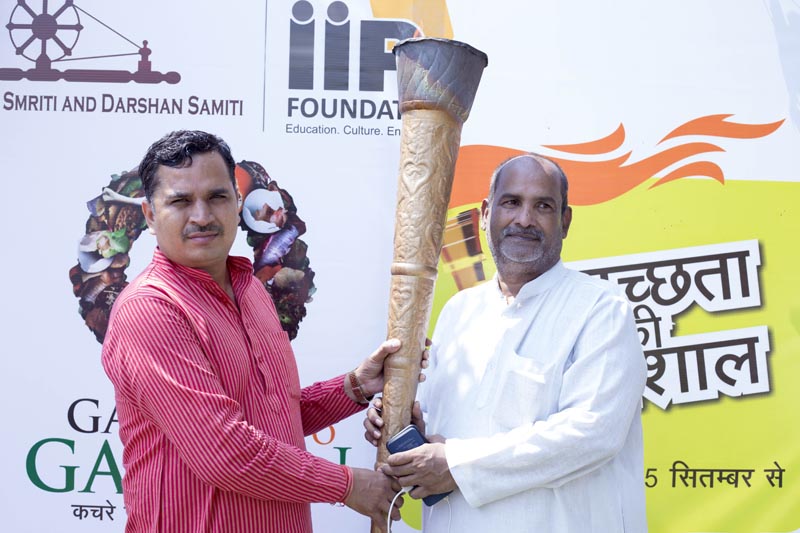 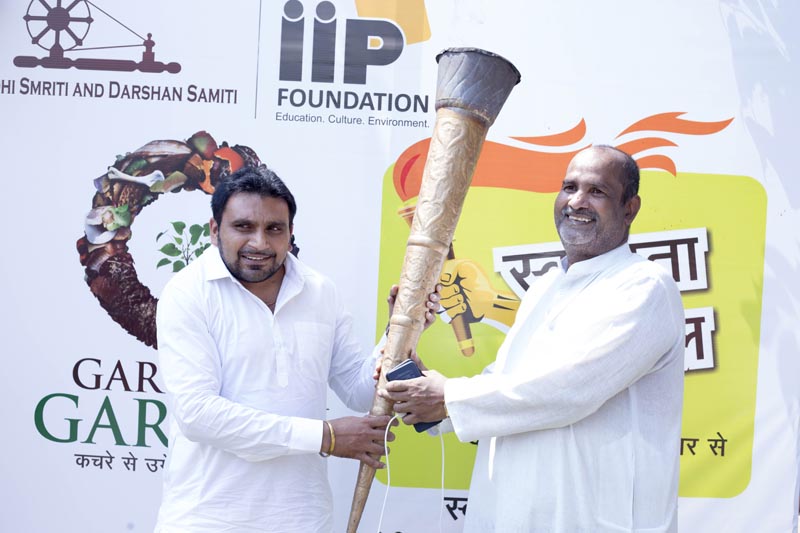 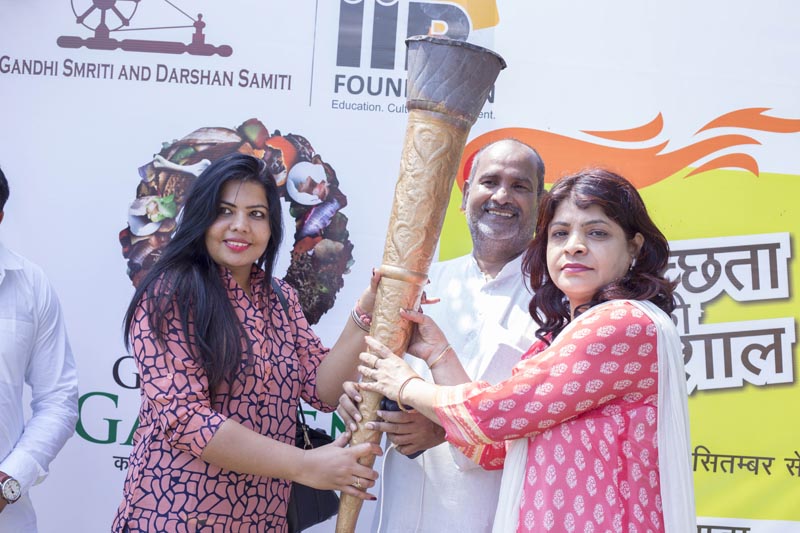 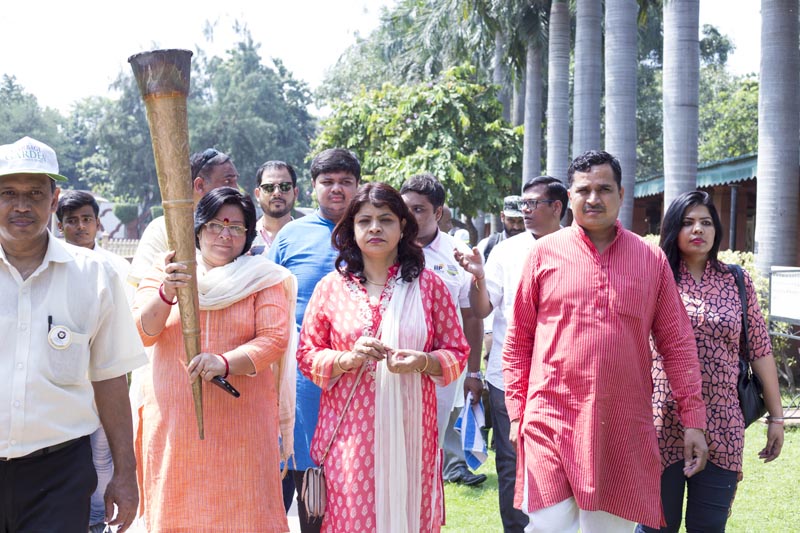 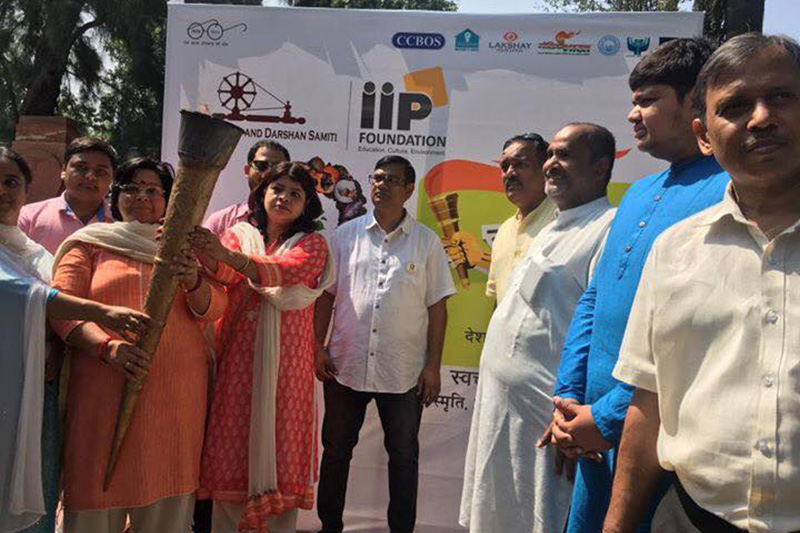 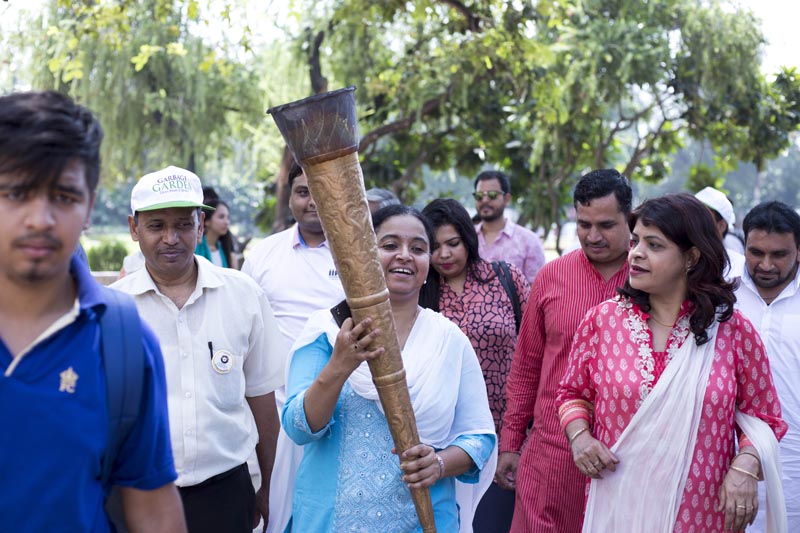 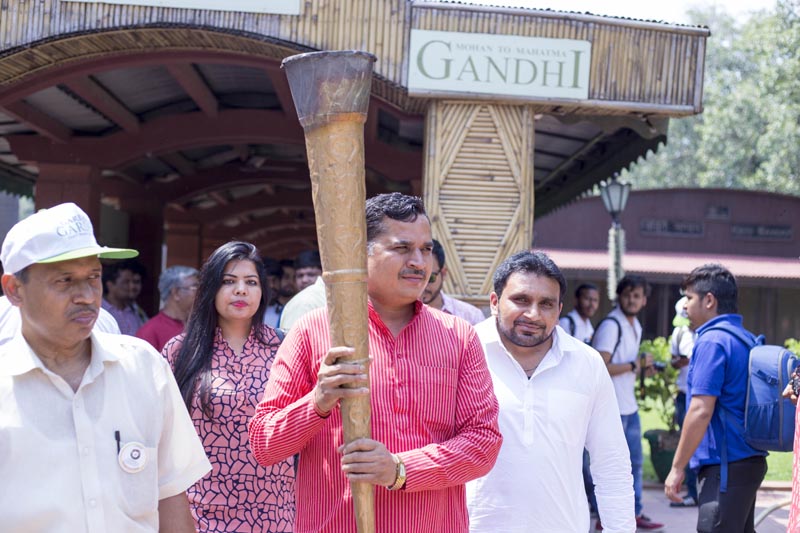 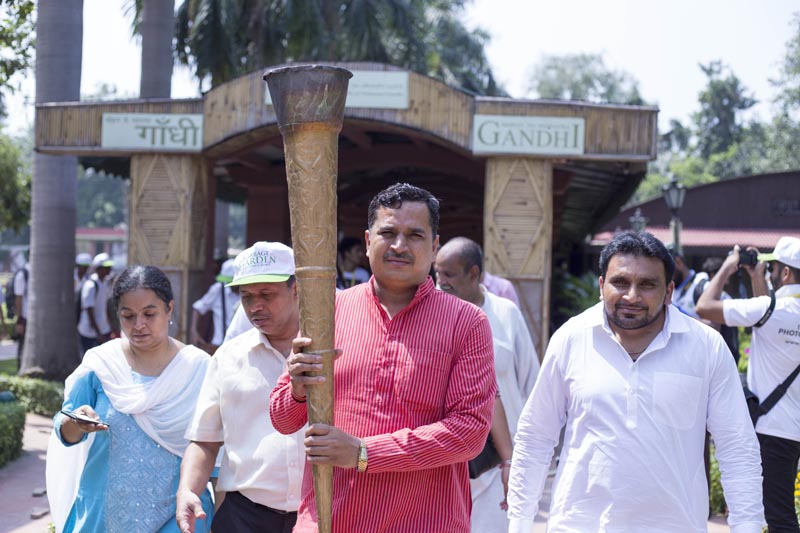 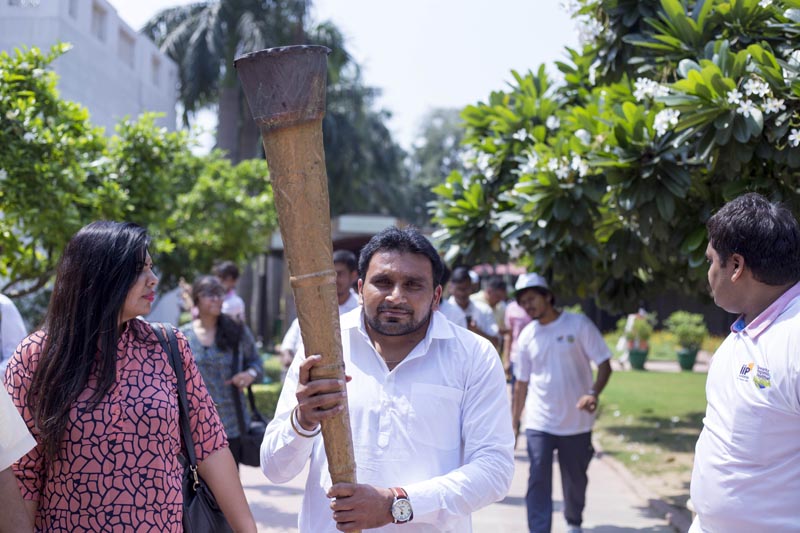 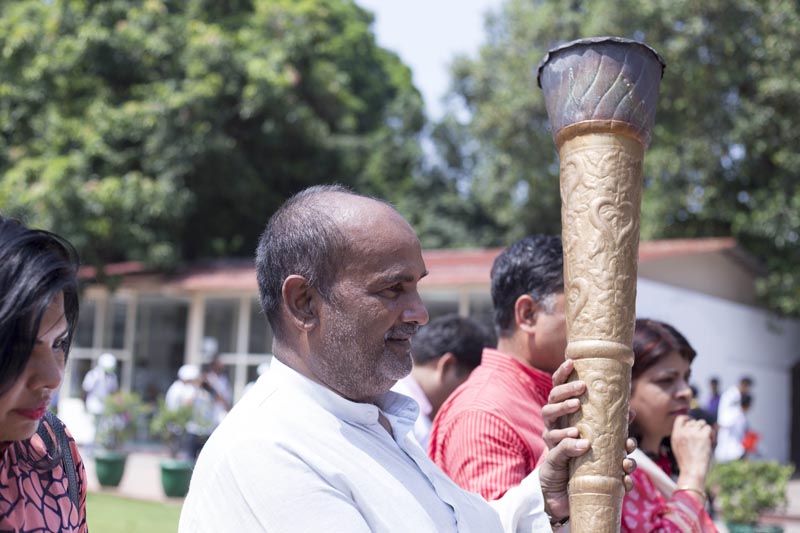 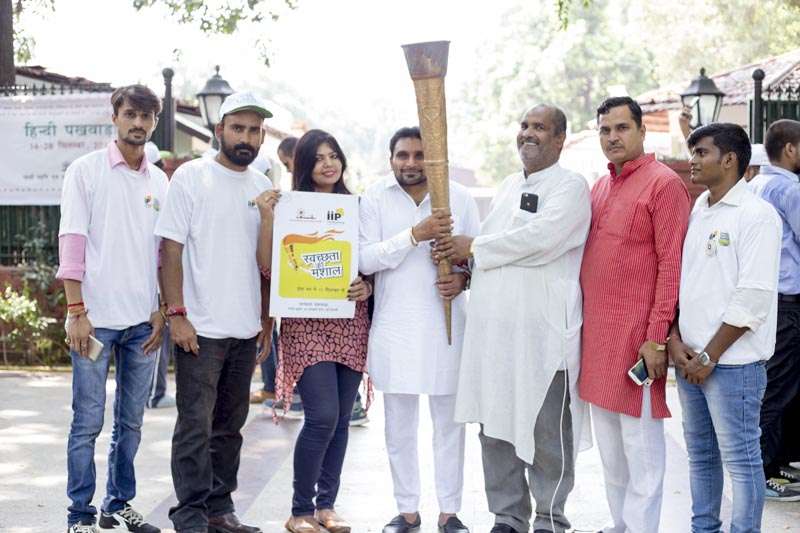 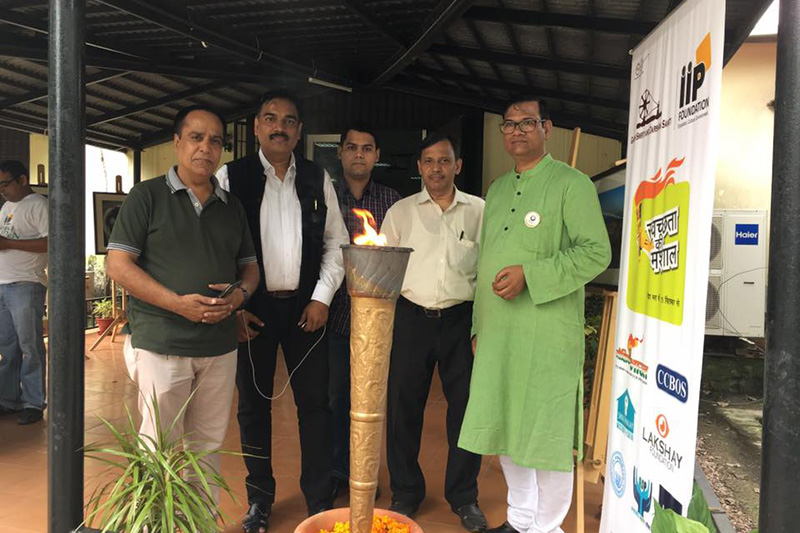 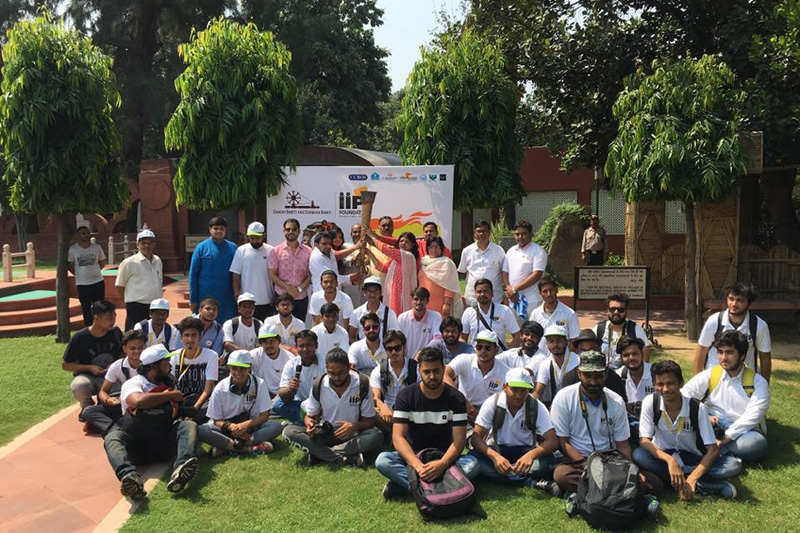 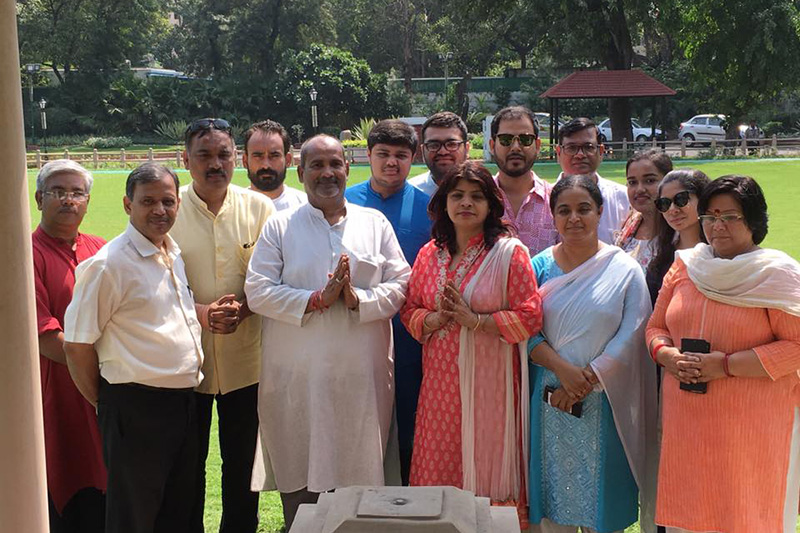 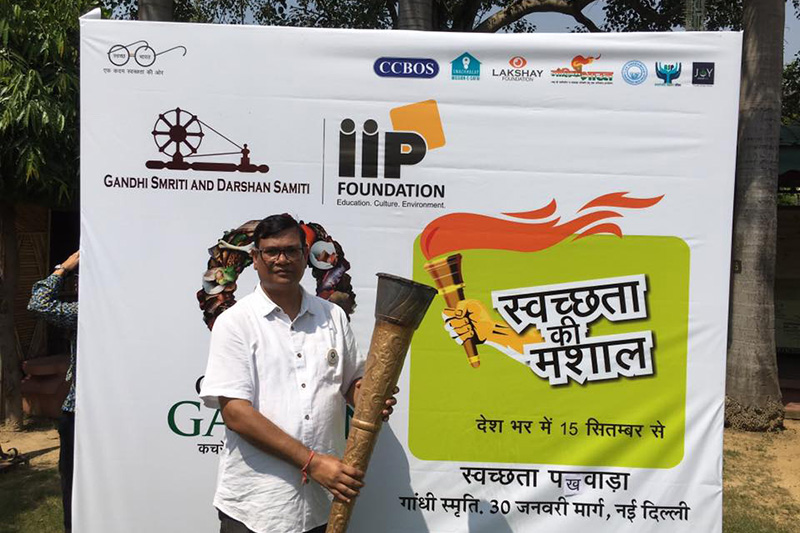 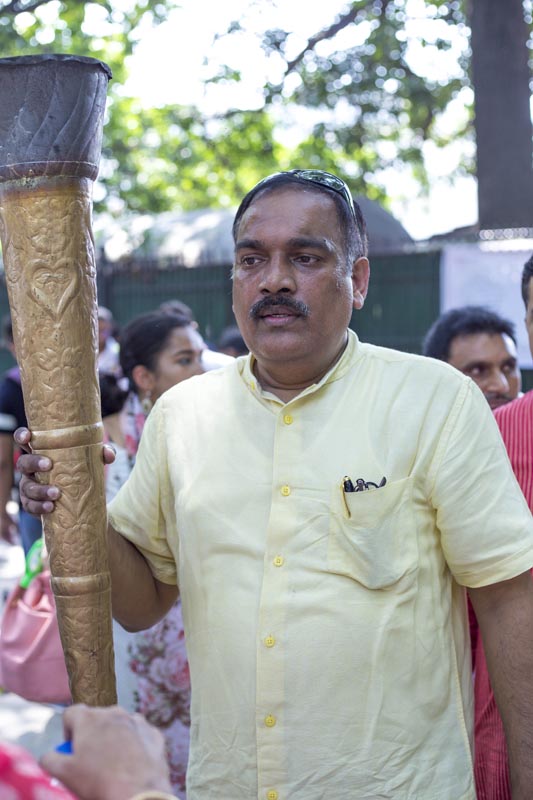